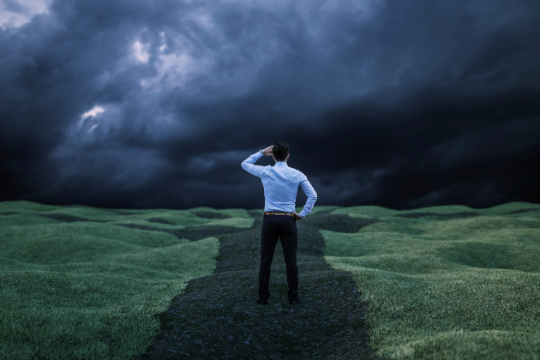 “The economy, stupid” was a phrase coined by George Carville, campaign strategist to Bill Clinton, during the ’92 US presidential election. This was one of three messages he would reiterate to campaign workers and Clinton himself to make sure they were focused in their messaging to voters and the media. The other two were “Change […]