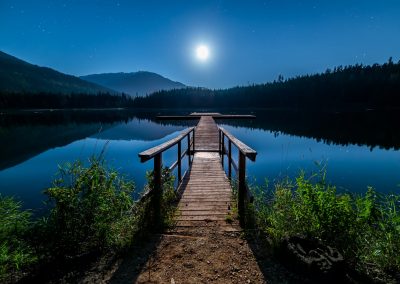 NextGen TV is the next generation over-the-air (OTA) broadcast standard. OTA broadcasts have been around as long as TVs. Before cable came along nearly all TV content was received through local broadcast antennas. Initially, stations such as ABC, NBC, and CBS broadcast analog signals then analog was converted to digital in the 2000s which enhanced […]